The Stanley Hotel in Estes Park, Colorado, is known for its century-old charm and its ghosts. But tucked in the woods just down the hill sits a small pet cemetery. Jeff goes legend tripping in search of the graves. 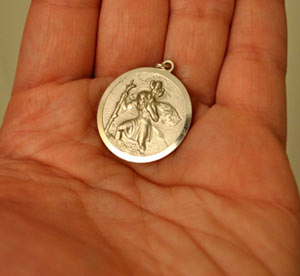